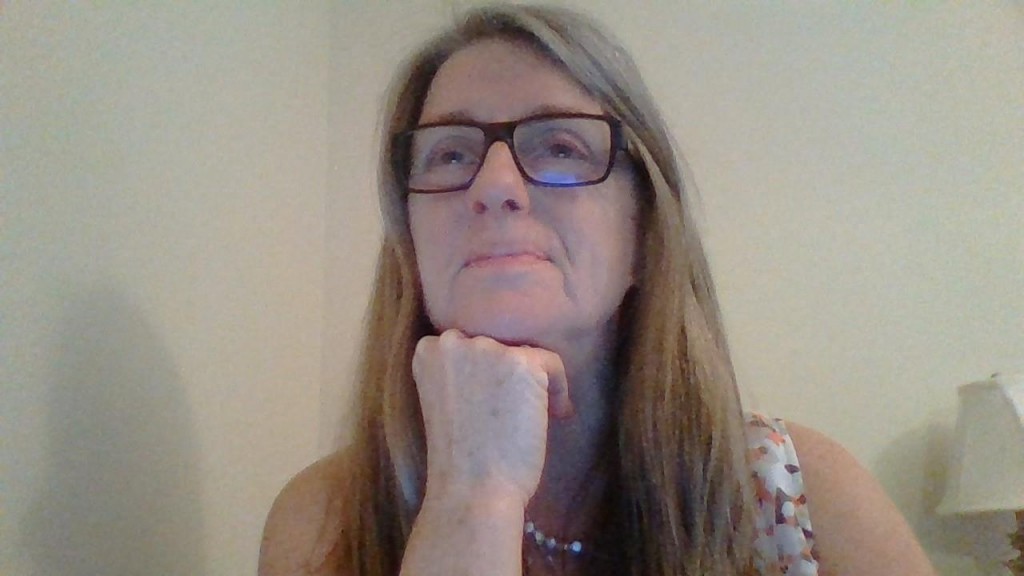 The word “heroes” is overused in our modern world, but there are still people for whom its use is justified. Janet and Randy Conners are two of my heroes. Randy was my cousin, and as a hemophiliac he contracted HIV from tainted blood products in the 1980s. Janet was his wife, and she contracted the disease from him.

Randy and Janet became activists, and were instrumental in increasing awareness and understanding of AIDS and HIV in the 1990s. They both fought tirelessly for justice and compensation, successfully lobbying the Nova Scotia government for a compensation package for the province’s hemophiliacs and secondarily affected victims like Janet, making Nova Scotia the first province to recognize its responsibility and the need to offer compensation (here’s a CBC report on Randy and Janet, and their successful lobbying efforts). Their efforts were also partly responsible for the federal government’s Krever Commission, an inquiry into the Canadian blood distribution system that led to collection being taken out of the hands of the Red Cross. They made the Macleans Magazine Honour Roll in 1993 in recognition of their courage and advocacy.

Sadly, the disease took its toll: Randy, a gentle soul if ever there was one, passed away in 1994 (I wrote a short instrumental called RDC on my band’s 1995 album Wonderful Broken Silence to commemorate him – it’s at 17:36), and Janet continued to struggle with the effects of immune deficiency and of treatment. But she has persevered, and remains a vocal advocate for social justice and progressive change today. She was the subject of a 2004 documentary made here in Nova Scotia called The Life and Times of Janet Conners.

Accordingly, I was honoured when Janet offered to endorse me in my campaign to become the next MLA for Clayton Park West. She wrote to me as follows:

As a longtime social and community activist in Nova Scotia, I offer my full endorsement of Paul Kimball as the Progressive Conservative candidate for Clayton Park West in the upcoming Nova Scotia provincial election. I have known Paul for more than 30 years, and know him to be intelligent, well-informed, thoughtful in his opinion, and an excellent communicator. He is a ‘blue sky’ thinker who emphasizes teamwork and network building. He is organised, inclusive, and in my opinion, is a true visionary.

As one notable example of Paul’s commitment to the community and to social justice that impacted me personally, he recognized early on that many people in the 1990s in Nova Scotia were not being adequately informed about HIV/AIDS. He spearheaded the creation of a week-long music event called the Festival of Hope to raise awareness about HIV/AIDS, as well as money for AIDS research.

Always media savvy, Paul got widespread national and local coverage for the Festival, including on Much Music. He also organized a lecture (part of the Peter Green Lecture Series) for me to speak at St. Mary’s University, where he was a graduate student at the time. Finally, he assisted in the planning of the first ever World AIDS Day memorial service at All Saints Cathedral.

Paul recognized a need in his community, and he worked hard to bring together a very diverse group of people to help with three very different events. He was able to delegate responsibilities in a warm, friendly, and professional manner. He really does follow through on his motto – he listens, he learns, and then he leads.

My one regret is that I am unable to vote for Paul, but I strongly urge my friends who live in Clayton Park West to support Paul in his bid to be a new progressive voice for all residents in the riding.

Thank you so much, Janet! You and Randy continue to inspire me to try and help people whenever and wherever I can.

P.S. Here is a Much Music profile of the Festival of Hope from 1995, featuring interview clips with Janet and me.